Mr Monopoly has just been in Cape Town, and he’s been spotted enjoying himself at some of the city’s key attractions ahead of the launch of the Cape Town Monopoly board game this month. 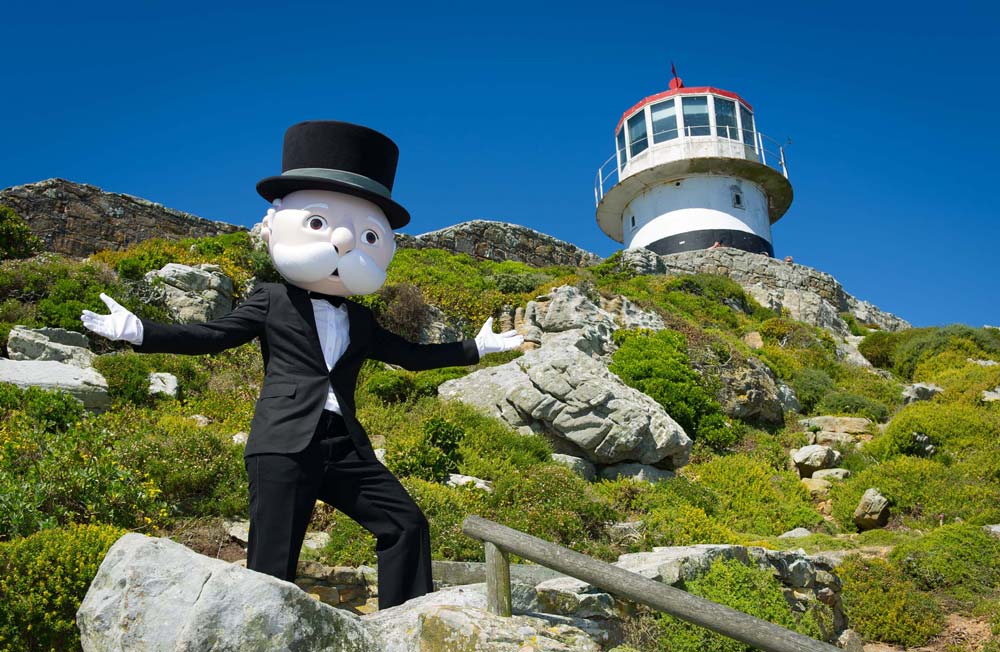 Over the last few weeks, both Capetonians and visitors have spotted Mr Monopoly across the Cape Town Big 6. He’s already been on the ferry to Robben Island, explored all corners of the V&A Waterfront, been up to the old lighthouse in the Flying Dutchman Funicular at Cape Point, sailed to the top of Table Mountain via the Table Mountain Cableway, experienced the vibrant Kirstenbosch Gardens, and toured the historical cellars at Groot Constantia wine estate.

Monopoly is the world’s most popular board game, and remarkably it’s celebrating its 80th anniversary this year. And the most exciting news for fans of Cape Town is that this year the city will have its own version.

The board will include various famous sites from around the city. According to Bulelwa Makalima-Ngewana, CEO of the Cape Town Partnership: “We are delighted to have Mr Monopoly in town and enjoyed hosting him at our iconic sites. We are excited to see which Cape Town sites have been included on the Cape Town Monopoly board game.”

If you are intrigued to find out which iconic Cape Town attractions Mr Monopoly has decided to include for the Cape Town version of Monopoly, keep an eye on the Cape Town Big 6 blog, and follow us on Facebook, Twitter, and Instagram. 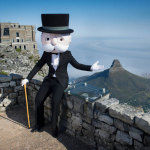 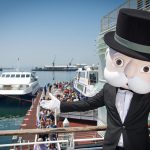 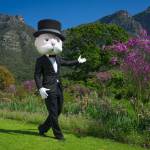 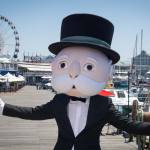 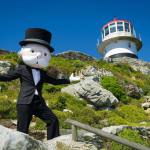 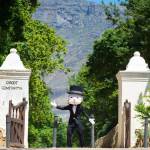