Support the tenth global Earth Hour at the Waterfront 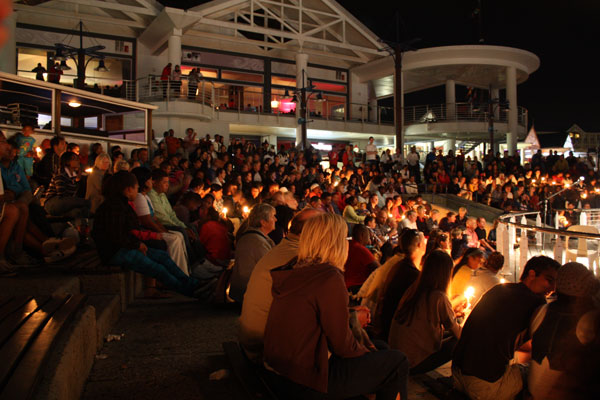 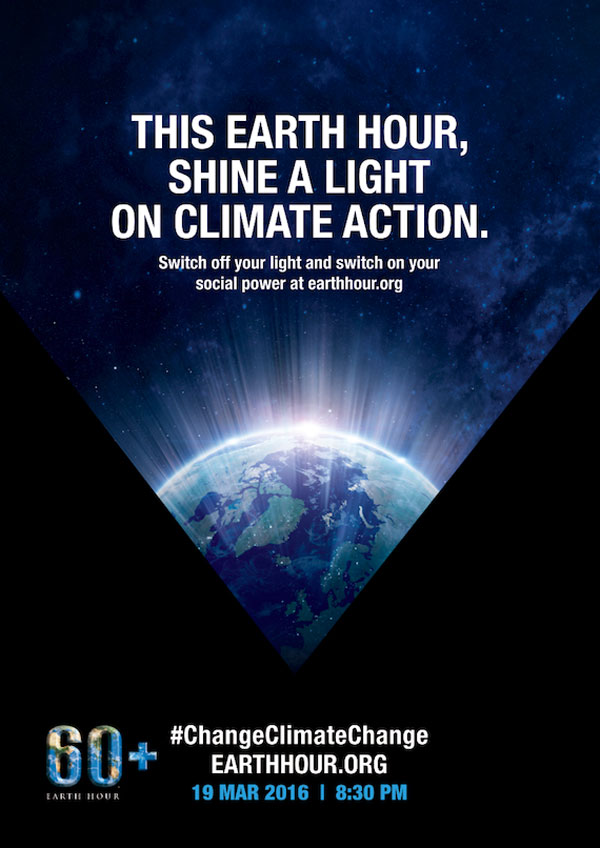 CAPE TOWN, 9 MARCH 2016 — When the lights go out over the V&A Waterfront on Saturday, 19 March, load shedding will not be the reason. Instead, the property will be lending its support to the World Wildlife Foundation’s (WWF) international Earth Hour initiative.

This year, the V&A Waterfront will partner with WWF, the Western Cape Province and the Green Building Council of South Africa (GBCSA) to highlight environmental and energy saving issues.

Cape Town band Paige Mac will kick off the free entertainment programme at 6pm, followed by Matthew Mole at 7pm and the Mike Campbell Big Band at 8.30pm. The crowd will also be addressed by the premier, mayor, and a speaker from WWF.

Food trucks will be on site to provide food and refreshment for Earth Hour supporters, who can take a seat at tables set up in the area for them to enjoy their meal by solar generated light.

While parents relax under the stars, the free ‘See-Saw-Do’ area will keep youngsters entertained from 5pm onwards. The creative, educational workshop will see children building objects around recycling and environmental themes that tie in with Earth Hour’s cause.

V&A Waterfront CEO David Green said “For us Earth Hour is much more than symbolism, it’s a call to action for us all to make a positive difference, no matter how small the part we are playing appears to be. Since 2008 the V&A has invested over R65million in renewable energy resources and innovative infrastructure to achieve the maximum energy efficiency, water saving and waste management goals.”

Earth Hour was first initiated by the WWF in 2007. It has grown into the world’s largest environmental awareness initiative, attracting participation from over 41 910 cities and towns across 172 countries on seven continents, including around 10 400 landmarks, and reaching billions of people. 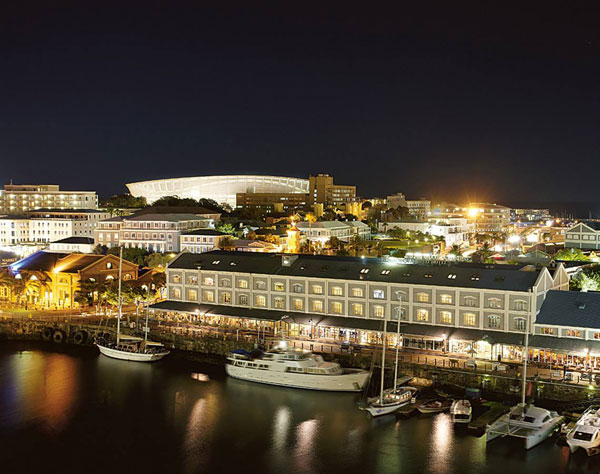 Overview of sustainability at the V&A Waterfront

The V&A Waterfront was awarded Heritage Platinum status in 2015, in recognition of its ongoing drive to safeguard the property’s environmental legacy and unique history.

A significant part of the V&A Waterfront’s focus is on the sustainability of the activities on the property, and to this end, announced a R20-million Solar Photovoltaic (PV) Project to conserve an estimated 1 721 956 kWh annually. This is the equivalent of the energy needed to power 574 four-person households. Completed in November 2015, the project is now operational at the V&A Waterfront, with solar panels dotted across building roofs throughout the property.

In 2014, the V&A Waterfront received the ‘Best Destination for Responsible Tourism’ Award at the World Travel Market, having gone up against other internationally recognised destinations. The award recognises destinations that most strongly reflect their unique community and environment by creating an exciting and memorable tourism experience. Also considered is whether the destination uses tourism to create better places for people to live and visit.

The V&A Waterfront is this year nominated for the international World Travel & Tourism Council (WTTC) Tourism for Tomorrow Destination Award, pitting it against two well-known European destinations for the final award. The winner will be announced in April 2015 in Dallas, Texas.

Things to do, V&A Waterfront|