In the News: Groot Constantia’s 2013 Grand Constance wine has achieved a Gold Award at the 2016 Monde Selection International Wine Contest which took place in Brussels on 21 and 22 April.

This is the second year in a row that Groot Constantia’s renowned Grand Constance wine has walked away with a top award from the Monde judging panel, which is made up of over 70 totally independent judges consisting of Michelin starred chefs and master sommeliers, amongst other experts, who judged wines from 26 different countries.

Adding to this success, the 2013 Grand Constance was also selected as one of the Top 100 SA Wines in 2016, and also named as best in its class. 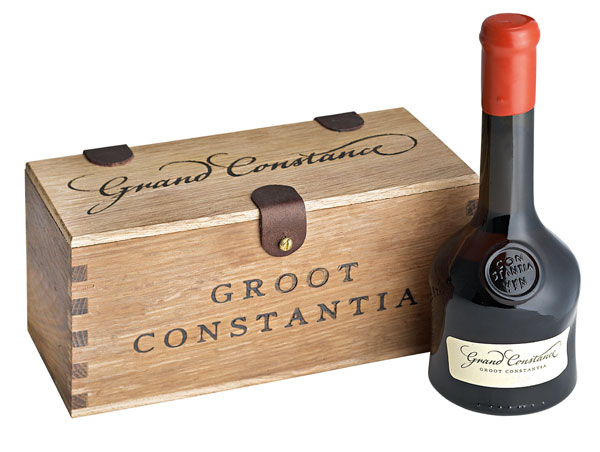 “In existence since 1961, Monde is a globally-renowned competition that tests consumer products from all over the world to grant them an internationally recognised stamp of quality and approval.  The Gold Award that is presented by the Monde judges is issued to those products that obtain an average result of between 80% and 89% – meaning an indisputable guarantee of quality to the consumer,” explains Grant Newton, Marketing Manager for Groot Constantia, who goes on to explain that the Top 100 SA Wines competition was founded to highlight the excellence of South African wines while providing an authoritative reference point for wine lovers internationally and has one of the best possible panels of judges. 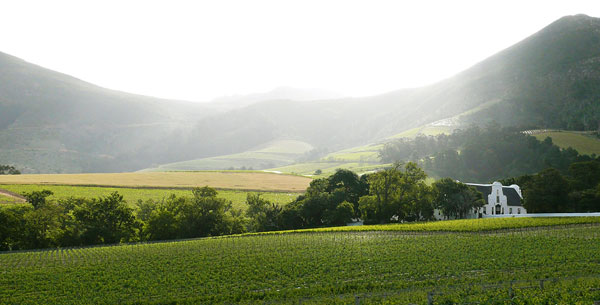 During the Eighteenth century, wines produced in the cellars of the Groot Constantia estate received international acclaim for their superior quality and became known throughout the world as “Constantia Wyn (wine)”. Constantia Wyn began to fetch extremely high prices at well-attended auctions in many European cities and emperors and kings, such as Frederick the Great of Prussia, Napoleon Bonaparte and King Louis Philippe of France, all vied for their share.

Charles Dickens celebrated it in Edwin Drood, Jane Austen’s character recommended it as a cure for a broken heart to heroine Marianne Dashwood in Sense and Sensibility and Charles Baudelaire compared Constantia wine to his lover‘s lips in his most famous volume of poems, Les Fleurs du Mal. Before his death in 1821, Napoleon had 30 bottles of wine, produced in Groot Constantia’s cellars, shipped over to St Helena every month to ease his exile. The current success of the Grand Constance confirms why Groot Constantia products were sought after across the globe two centuries ago. In fact, Constantia bottles, bottle shards and bottle seals dating from as far back as 1774 have been found in far corners of the world in some unusual circumstances:  One bottle was found at the bottom of the ocean in the archipelago outside Stockholm in the late 1940’s by a diver; three bottles were discovered in the cellar of a castle near Belgium that date to the period 1760 – 1840; a bottle piece featuring the Constantia bottle seal was discovered on a beach in the Delaware Bay and identified by historians to be part of the cargo of the Severn – a ship that was stranded there in 1774; another find was a very crude example of the Constantia wine seal – evidently far older than all the other examples – which was unearthed in an excavation in Meiningen in Germany.

“We are delighted and proud of this amazing achievement by our Grand Constance – a wine that, due to its long history with Groot Constantia, we all hold close to our hearts,” says Naudé.