If the oak-lined road leading into the estate don’t give it away, the beautifully maintained heritage buildings surely will – Groot Constantia is one of the grandest and oldest estates in South Africa, and it has a fascinating history dating back to 1685.

Commander Simon Van der Stel, of the Dutch East India Company, had an impressive background in viticulture gained at his vineyards in the Netherlands, and when he arrived at the supply station in 1679, he set about investigating a location to grow vines for wine production. He collected soil samples from across the Cape and ultimately chose the piece of land on which Groot Constantia is now situated – a decision which experts say would remain a sound one to this day.

Van der Stel was officially granted the 760 hectares of land in 1685, and named the farm Constantia. The origins of the name remains unclear, with the most plausible stories being that it was either named after the daughter of commissioner Rijckloff van Goens, who assisted Van der Stel in obtaining the farm, or after the VOC ship “Constantia” which was at one stage anchored in Table Bay.

The beautiful Manor House stands at the heart of the estate. It was designed in late Dutch Renaissance style, and has been carefully preserved over 300 years, to exacting standards. Today Groot Constantia is a heritage site and national monument, and a fascinating museum, managed by Iziko Museums of South Africa, is situated inside the historical house, offering insight into the life of an 18th and 19th century farmer in the Cape. The museum is open daily from 10am until 5pm, and costs R30 for adults and R15 for children.

If you’re looking to step back in time on the wine side of things, then head for the famous Grand Constance. Previously known as “Constantia Wyn” and famously consumed by 17th century nobility, Groot Constantia produces what is widely regarded as the finest example of this wine that has its routes in the early days of the Cape’s oldest wine producing estate. The full and fascinating story of Grand Constance is available of the Groot Constantia website. 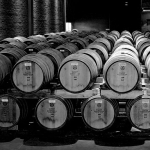 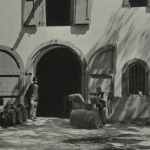 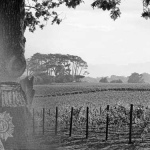 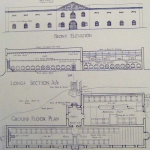