On Monday 31 July, the Jive Funny Festival cast visited Groot Constantia for some history, culture, wine and a fabulous lunch at Simon’s Restaurant.

As official sponsors of the event, Cape Town Big 6, along with Simon’s Restaurant hosted the merry band of comics. They arrived early on Monday morning on the Cape Town Red Bus and took a stroll through the oak-lined avenue up to the Manor House for a glass of bubbly. Karen Woodcock, the Tours & Events Manager at Groot Constantia, greeted our guests and started the day off with a little bit of history, touching on the recent 333rd birthday of Groot Constantia before ushering them in to the Manor House for a tour.

Thank you Karen from @GrootConstantia for a brief history of this fabulous Wine Estate. #CapeTownFunnyFestival pic.twitter.com/Hiy6FOipf3

The Jive Funny Festival comics were then treated to a wonderfully informative wine tasting in the upper tasting room located close to Simon’s Restaurant, followed by a cellar tour. 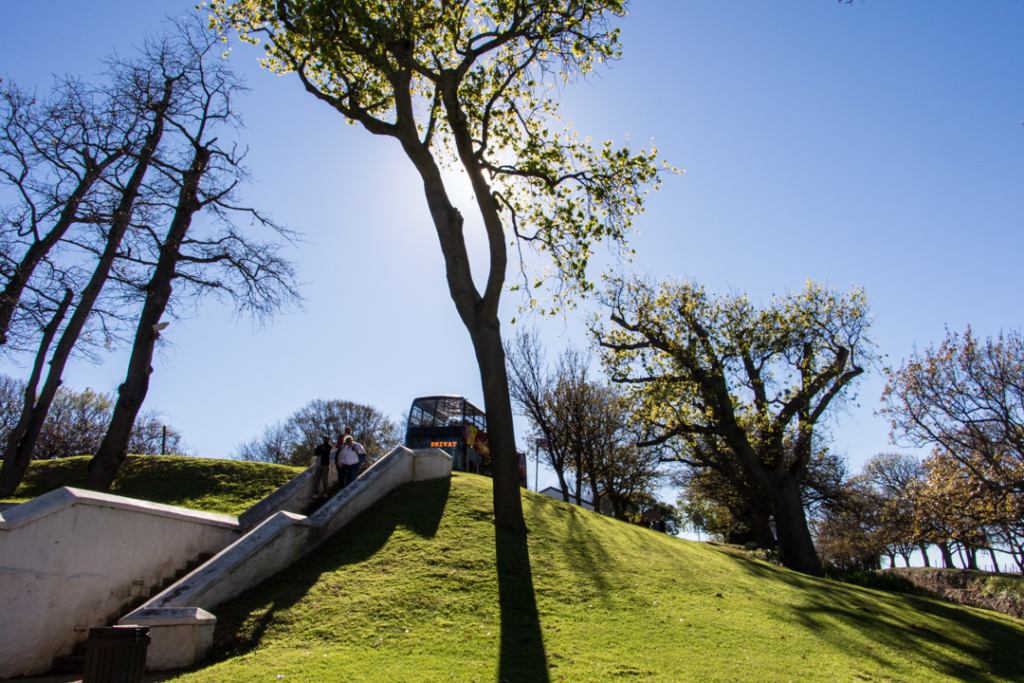 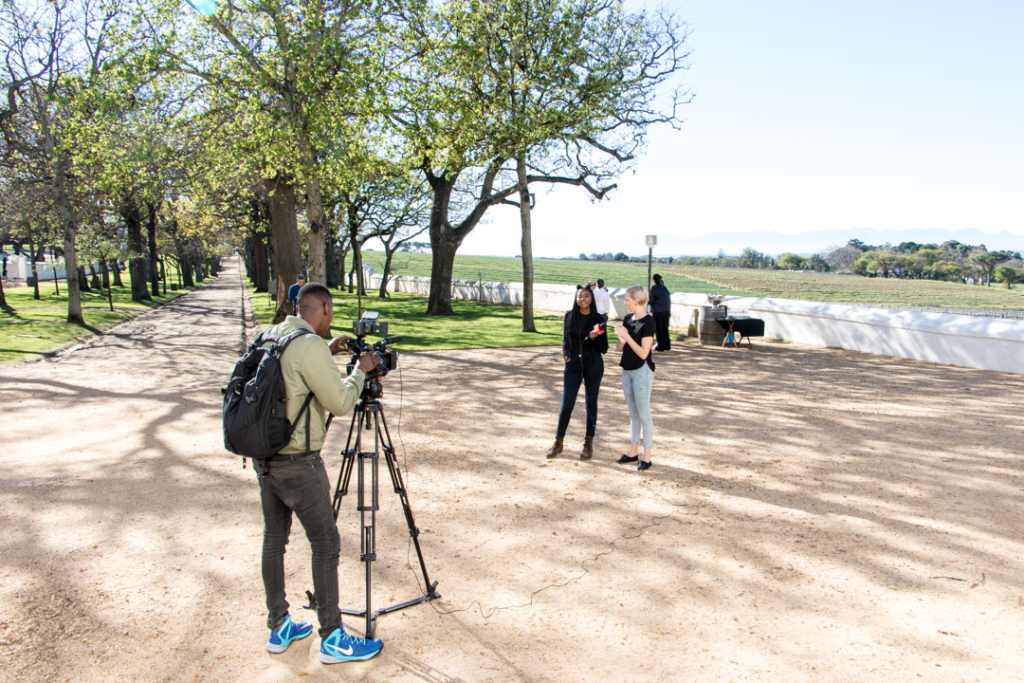 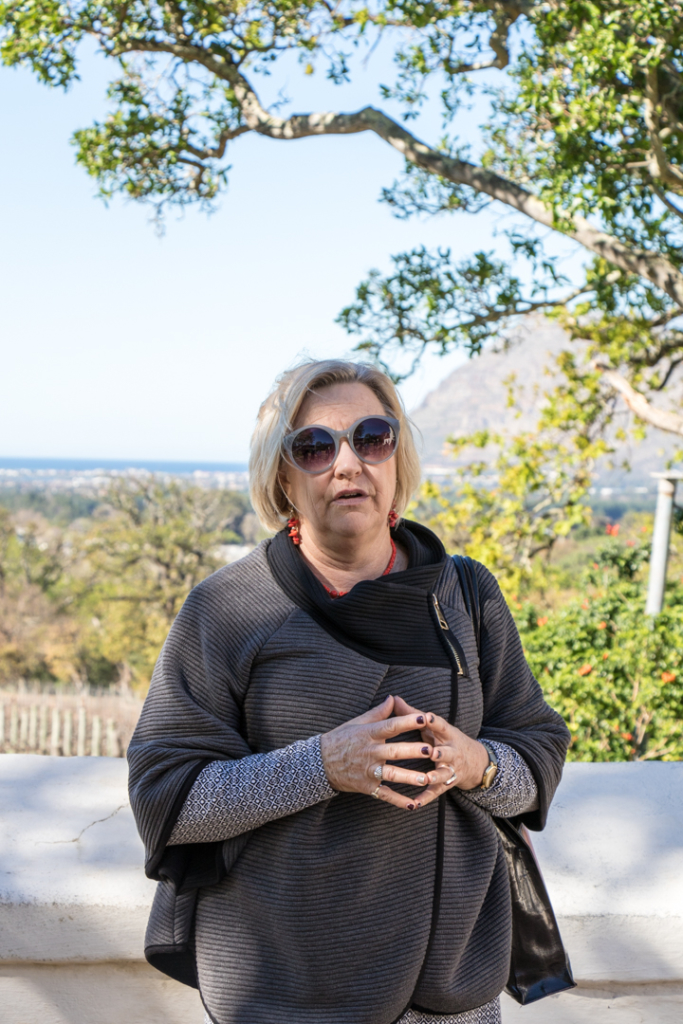 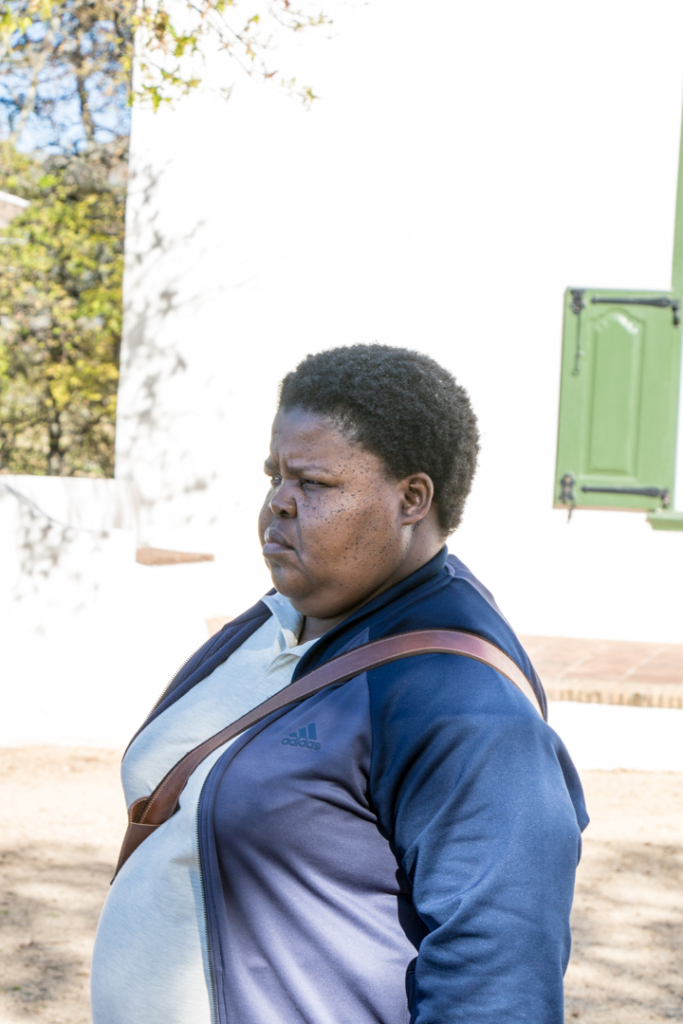 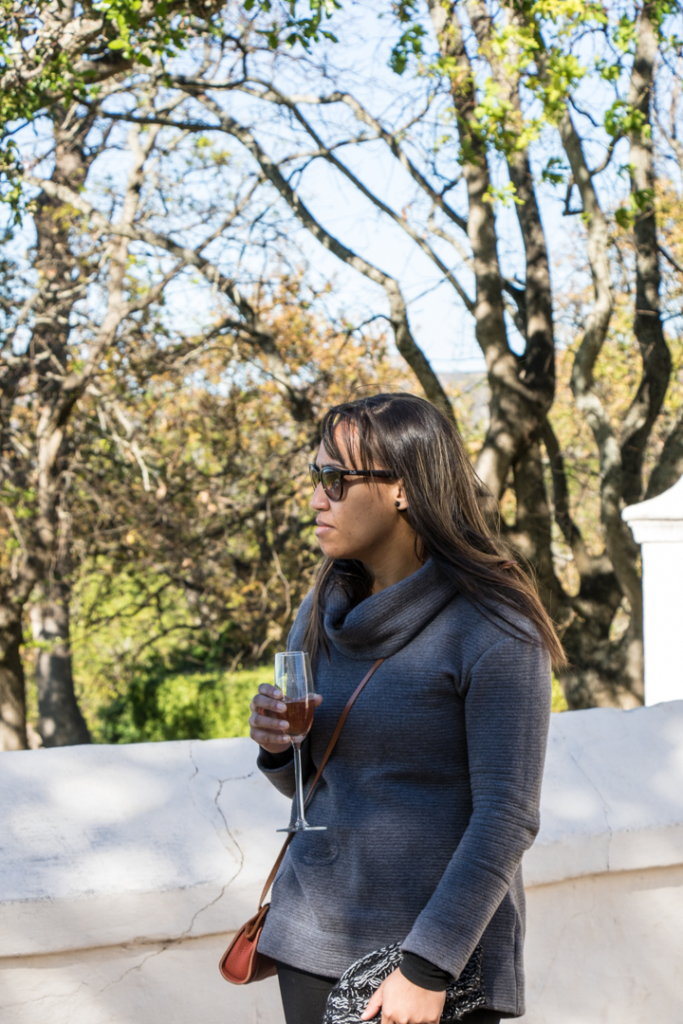 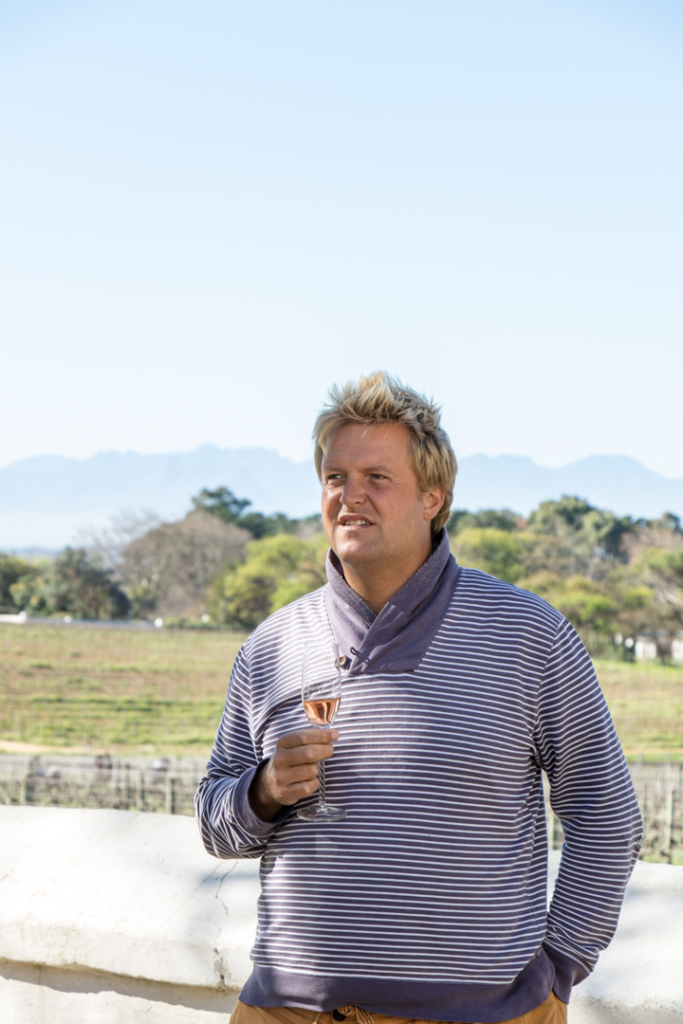 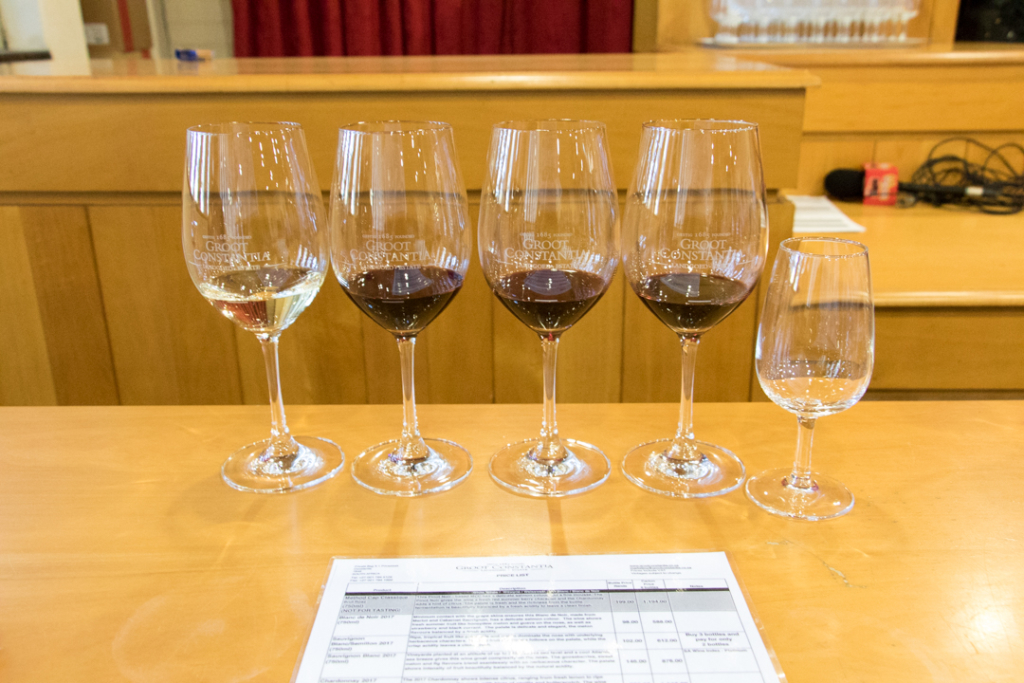 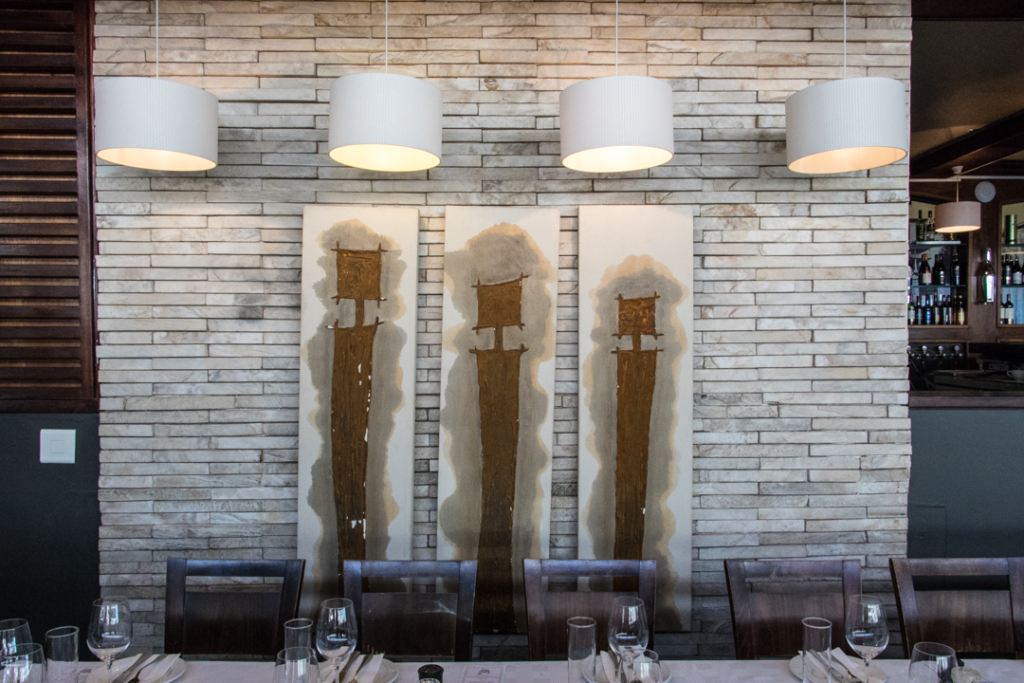 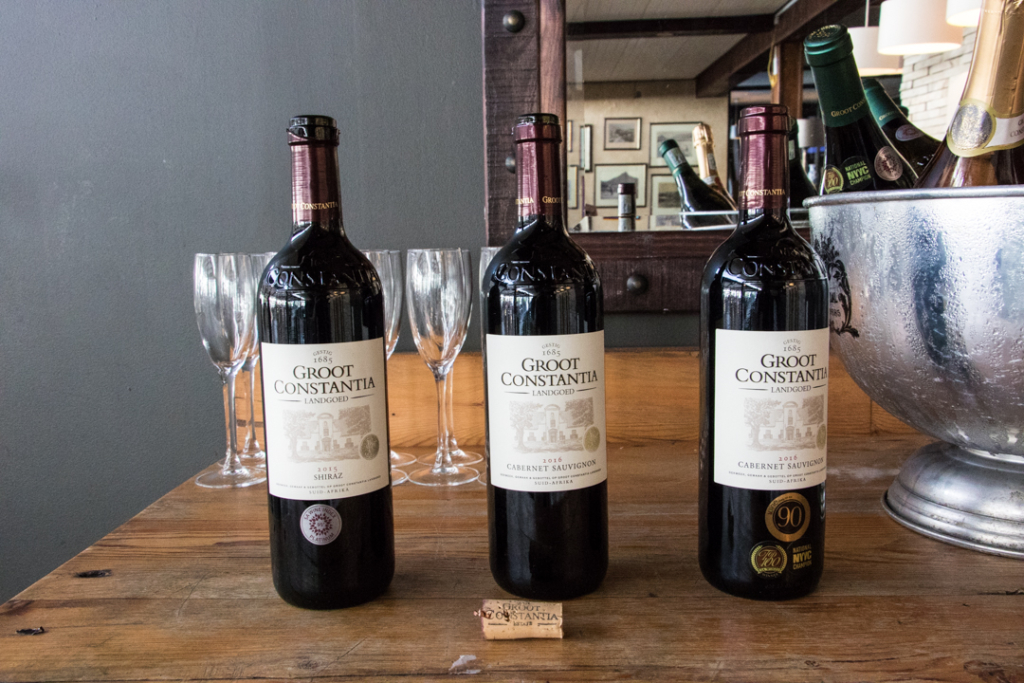 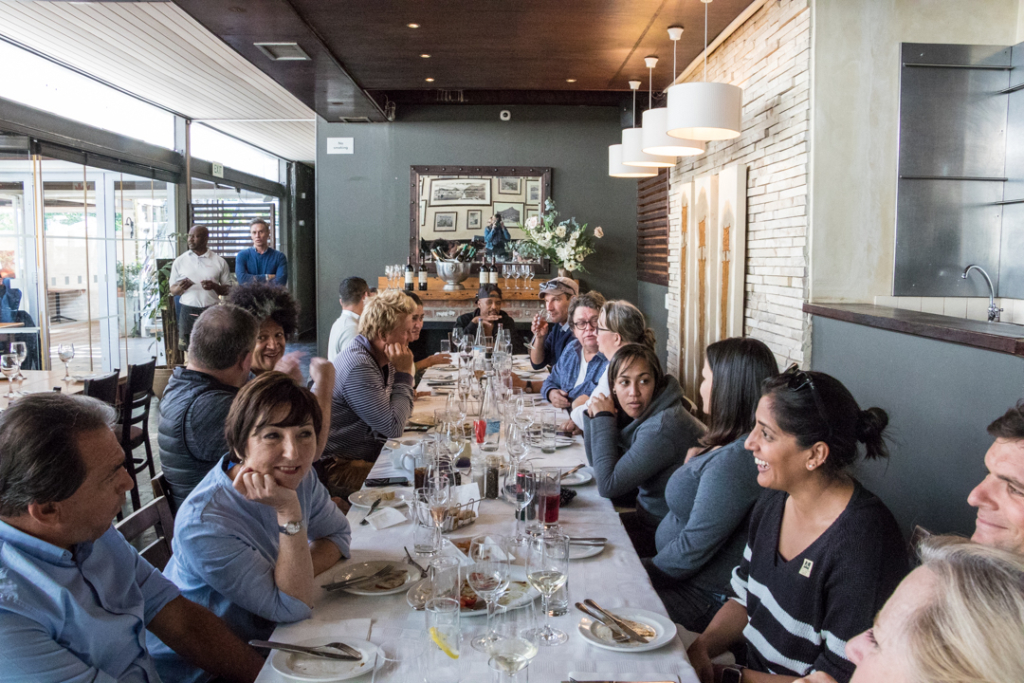 Though it’s the fourteenth Funny Festival, this year marks the twenty-first comedy project, Festival Director, Eddy Cassar has produced. The initial festival dates back to 1997 with the first modern comedy festival in the country, The Smirnoff Comedy Festival.

Buy your tickets through Webtickets

Groot Constantia, Things to do|