In the News: Groot Constantia has been rated as the Top South African Wine Producer for 2016 by The South-African Wine Index (SAWi).

The South African Wine Index was established with the aim of independently identifying South Africa’s best wines – ‘South African Grand Wines’. SAWi employs a unique ‘Algorithm of Excellence’ which measures the performance and accolades of individual wines and compares and condenses the results from more than 100 competitions, reviews and listings – and expresses this as a single value. 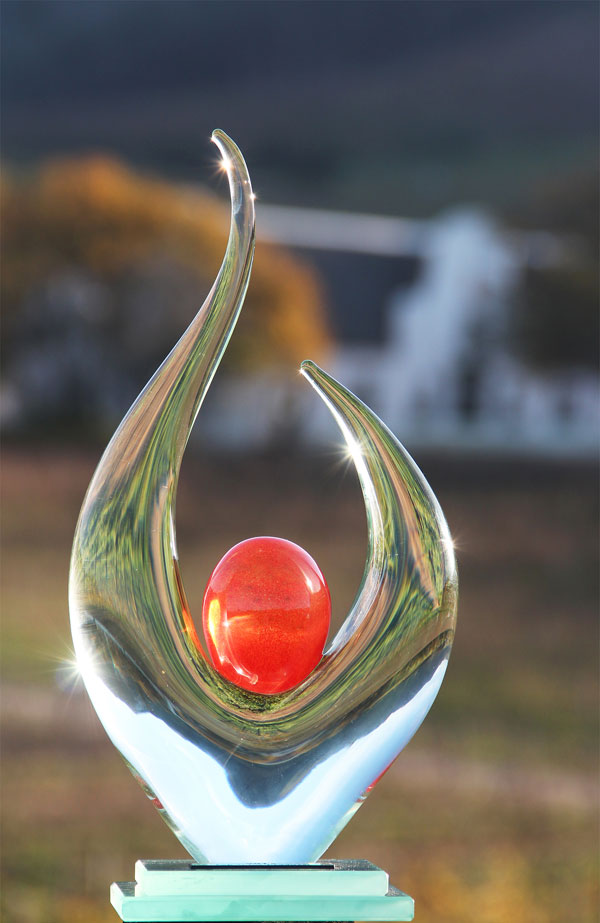 “The South African Wine Index base their decisions on national and international wine show results over a period of 10 years and is a scientific analysis of the results of independent judging panels across the globe over time – and are therefore certainly the most objective rating system in South-Africa,” says Boela Gerber, winemaker for Groot Constantia. “To receive a good rating one therefore needs to produce good quality wine over a wide spectrum and passage of time. This aggregate win means that Groot Constantia won this award based on consistent performance over 100 competitions over a period of 10 years.”

Jean Naudé, General Manager of Groot Constantia says that over the years a lot of effort has gone into establishing the right varietals in the appropriate terroir on Groot Constantia. “This was followed by close monitoring and fine tuning on an annual basis. The vineyard and winemaking teams have established a seamless cooperation between themselves over the years, an absolute prerequisite to achieve a result of this nature. They have tapped into the versatility of the Groot Constantia terroir and again have proved why this Estate’s wine was so popular amongst European royalty more than two centuries ago.”

Other awards received from SAWi
In addition to scooping the overall award as the Top South African Wine Producer, Groot Constantia was also the only wine estate in South Africa that had three white wines and three red wines featured in the SAWi Top 10 lists, and the estates Grand Constance Muscat was a runner up in the sweet wine category.

Furthering the SAWi accolades, Groot Constantia’s winemaker, Boela Gerber was selected as the Winemaker of the Year, whilst the estate’s viticulturist, Floricius Beukes won the Viticulturists Award.

“These SAWi awards are a wonderful accolade for Groot Constantia as South Africa’s heritage wine farm which has been producing wine uninterrupted for 331 years this year,” says Grant Newton, Marketing Manager for Groot Constantia. “The hard work of our wine-making team is clearly continuing to pay off and it is great to receive acknowledgement for all the hard work that has gone into the vineyards over the years, and continues to go into the Groot Constantia vineyards.”