From somber isolation to national celebration – the story of Robben Island

The prominent position of Robben Island, in the heart of Table Bay, has made it a well-documented landmark for many hundreds of years.

During the early years of sea exploration and with the arrival of European settlers, it claimed many unsuspecting ships seeking shelter in the large bay, and evidence of various wrecks are still visible on the island shores. In contemporary history it is best known as the location of Nelson Mandela’s imprisonment, however its history as a somewhat notorious island dates back to the end of the 17th century.

Even the first Dutch settlers to the Cape saw the potential for the island to be used as a place of total isolation, and they used it during this time primarily to confine political prisoners. Over the following years, it also served as base for a whaling station at Murray Bay, a notorious leper colony and isolated hospital and, during the Second World War, as a fortified base protecting the surrounding waters. Early stone quarries, many of which are still visible today, also date back to the 17th century.

It was many years later, in the late 20th century, that the island was officially transformed by the South African Apartheid government to house its most vocal political prisoners, in a stark, purpose-built maximum-security facility. The first prisoners under the Apartheid government were sent to Robben Island in the early 1960s, and it is during this time that much of the island’s somber historical significance, and subsequent reputation as a landmark for the triumph of the human spirit, was established.

It was only in the early 1990s, as the apartheid regime came to an end, that the island was decommissioned as a prison. Many of the country’s most important political figures spent a significant portion of their lives on the island, and as such it reserves a significant place in world history. It has since been established as a World Heritage Site, and continues to welcome visitors to its shores looking to gain insight into a troubled political past, tap into the spirit of its celebrated political figures. 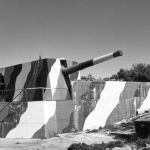 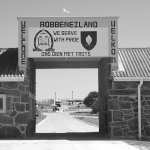 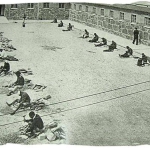 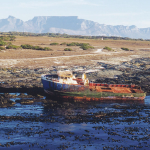 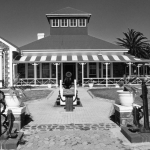